Blue Hens Lacrosse Camps is conveniently located on the campus of the University of Delaware, located in Newark, DE.

Delaware Stadium (Tubby Raymond Field), one of the finest facilities in the country at the NCAA Division I Football Championship Subdivision level and home of the 2003 National Champion Blue Hen football team, begins its 66th season of action in 2017-18.

Delaware Stadium has served as a host site of NCAA Division I Men's Lacrosse tournament competition four times, most recently in 2017 for the Men's Division I Lacrosse Quarterfinals.

The stadium is at the center of the David M. Nelson Athletic Complex that includes the $20.5 million Bob Carpenter Center, a 5,000-seat multi-purpose facility south of the stadium that opened in August, 1992, and the $3.3 million Fred P. Rullo Jr. Stadium, a 2,000-seat lighted ActionTurf field which opened in September, 1998 and is home to the 2016 NCAA national champion UD field hockey squad. 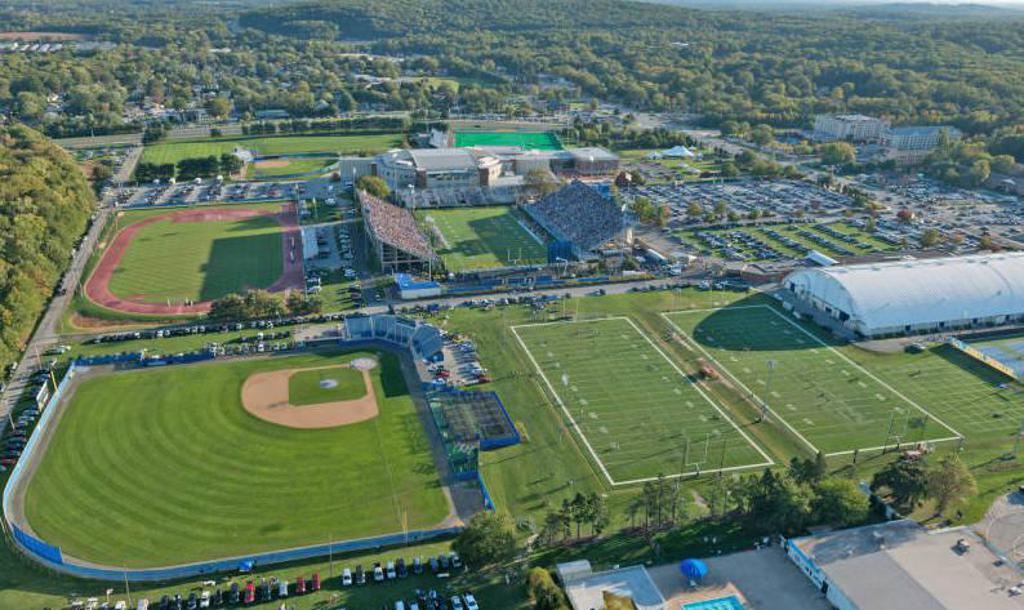 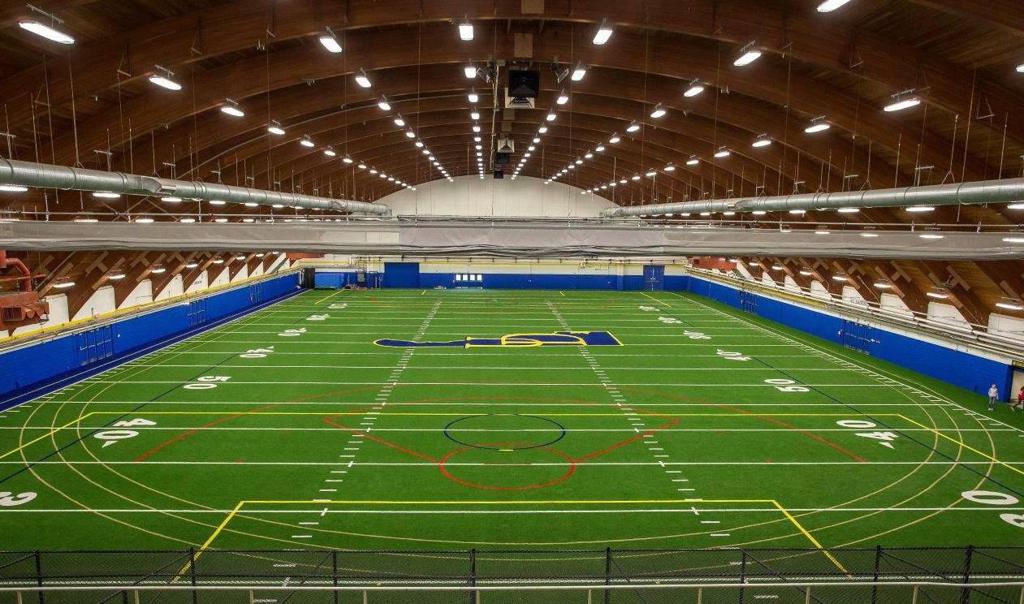